Grooving bad ass industrial metal with a dose of electro: Welcome to SECTOR.

“In summary - you suck!” - In 2012 guitarist and songwriter Jannik united a bunch of musicians channeling their frustration and anger into music. The sound was a blast, but that fitting, relentless voice was missing. Finally, they found Nils who joined in April 2013. A year later, they played first shows and made it into North Germany finals of the Emergenza band competition.

In 2015 SECTOR released the Observation EP during the same-named tour and made fuzz in social media and music magazines. In autumn SECTOR joined Sub Dub Micromachine for a W:0:A warm up party on the MS Stubnitz.

In summer 2016 SECTOR rocked several festivals including Wacken Open Air presenting new songs and a new show, followed by releasing their new live video “Voices” which had been recorded at the W:O:A Wasteland Stage.

After more touring, the band began work on their album DIGITAL VOODOO which was finally released in April 2018.

Our Album DIGITAL VOODOO will be released on April 6th!

Join our release party at Kaiserkeller Hamburg where Sub Dub Micromachine from Berlin will join us for an amazing show.

It took us longer than expected, but here it is: Our second live video from Wasteland Stage, Wacken 2016. We are continuing work on our coming up album... expect new videos and songs to be released pretty soon. Have fun!

Here is our first live video from Wacken 2016.

And not only that, we're also playing an unreleased song called "Voices" which will be included on our upcoming album!

Have fun, and as always, if you like it, let us know. And everyone else, too. We appreciate it!

We're still having a hard time realizing it really happened - we played in Wacken four days in a row and in front of more people than we could count.

Thanks to the Wasteland Stage team - Lizzy, Marc and Emil - you're a great team and we had so much fun with you guys!

Thanks to Malte, Matze and Jan for filming everything and making sure we don't sound terrible!

Thanks to Sarah, Nadine, Mathis, Whitney and Jules for helping us out everywhere and stopping us from doing stupid things!

Thanks to Sabrina and Daniel - for making all this possible.

And thanks to Dirk Schmid who shot this cool photo! 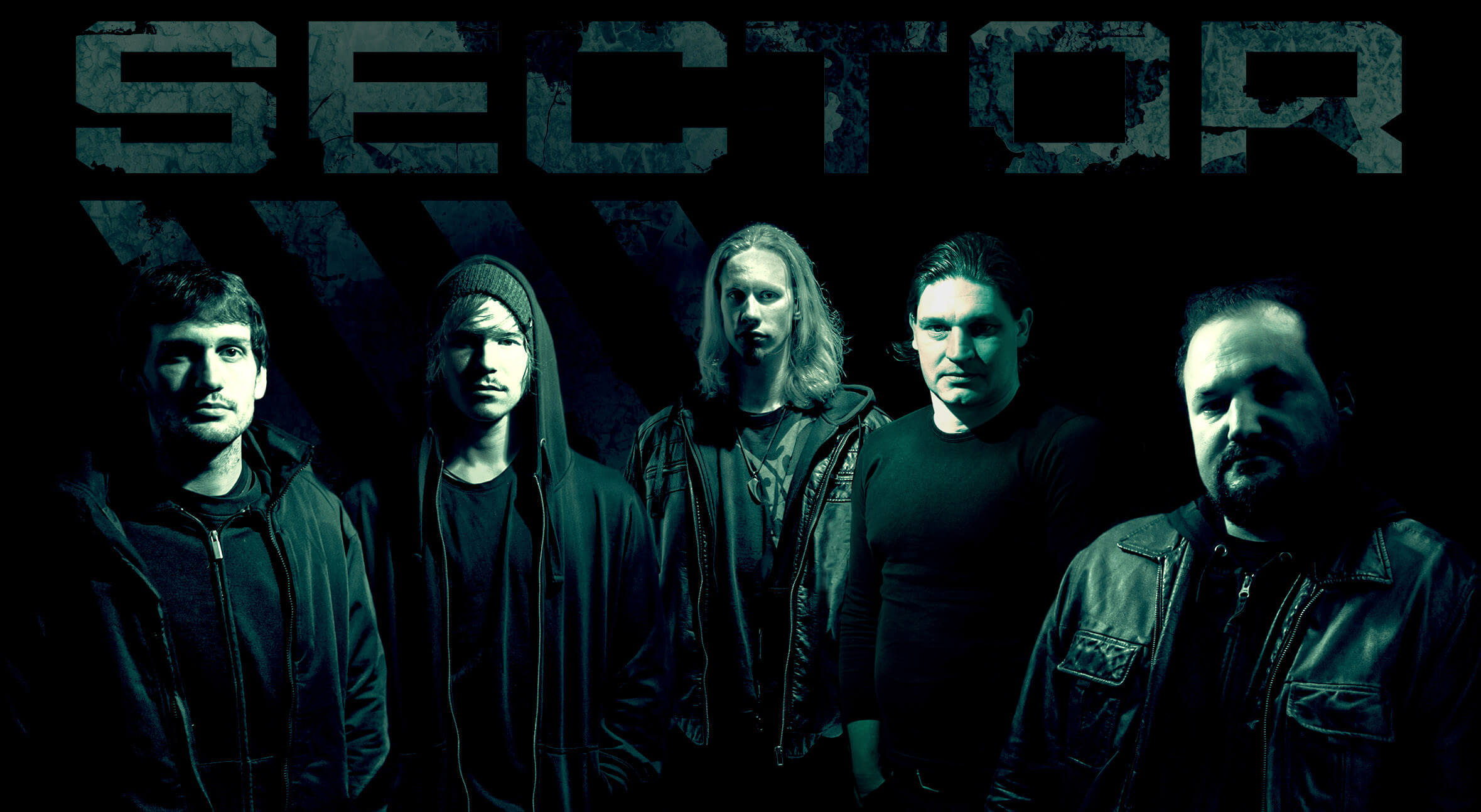 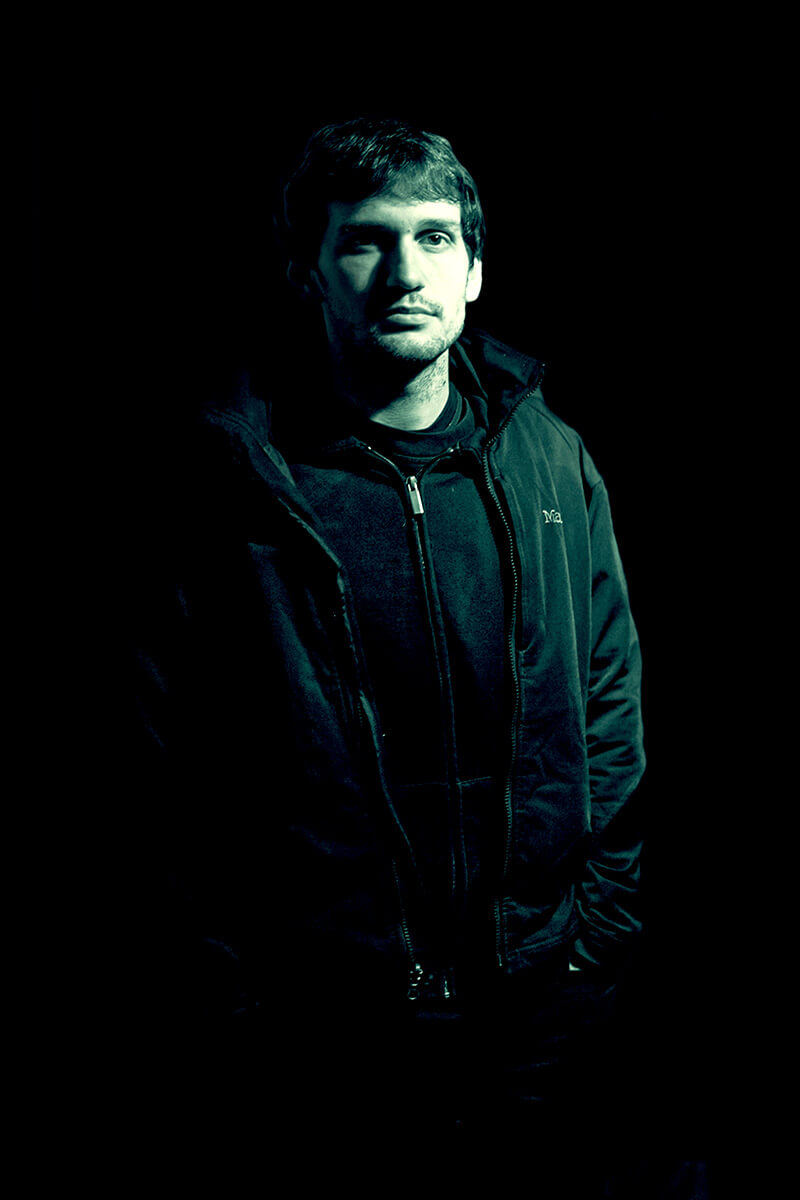 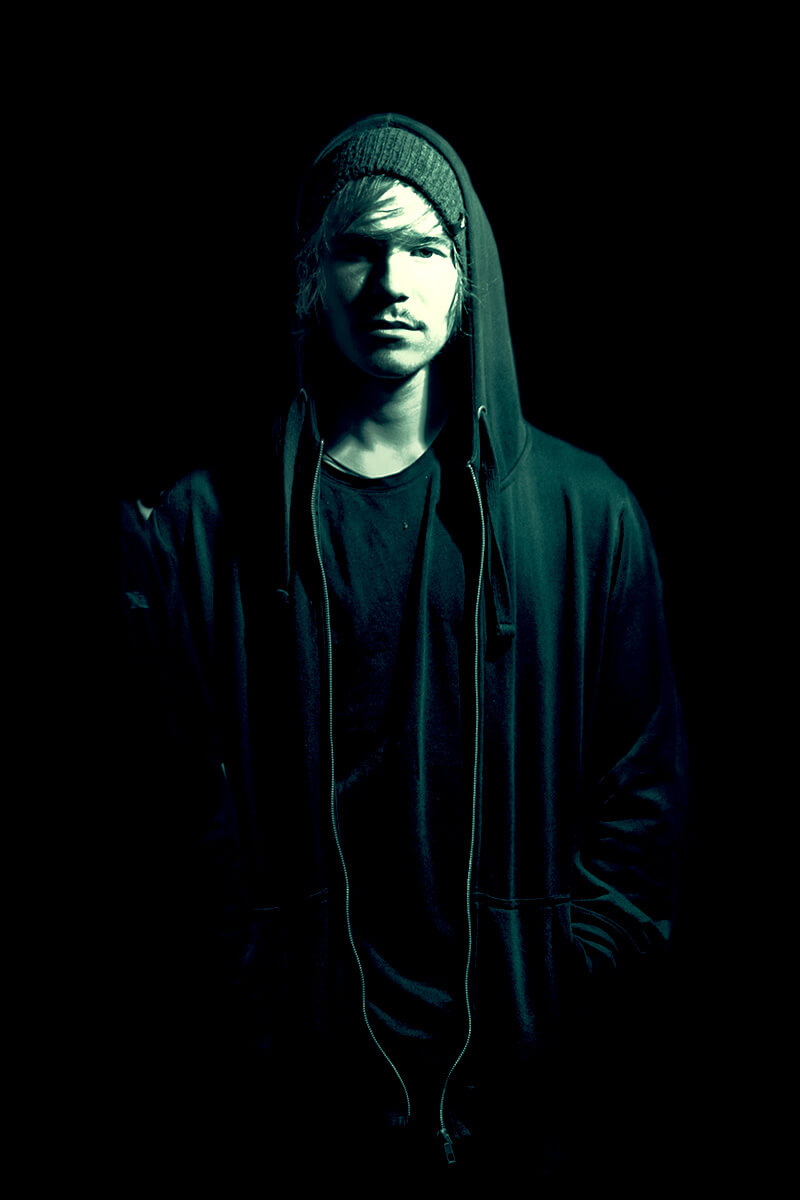 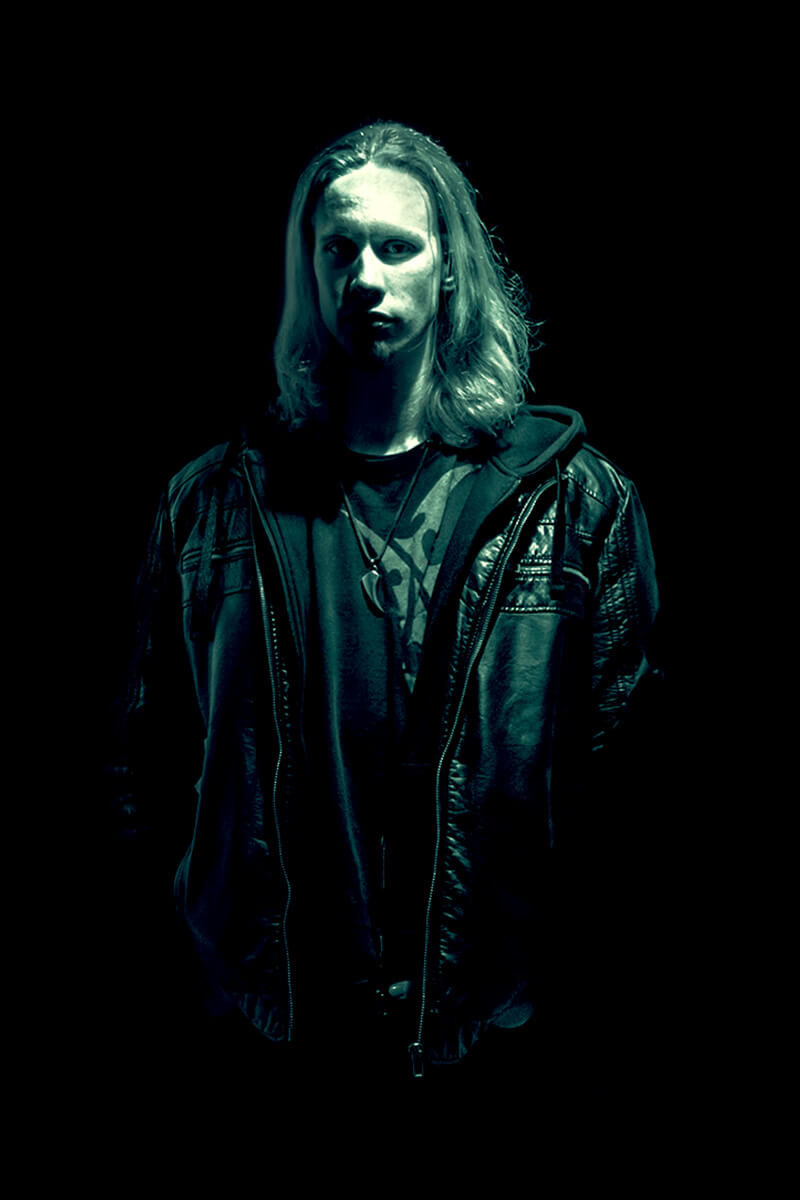 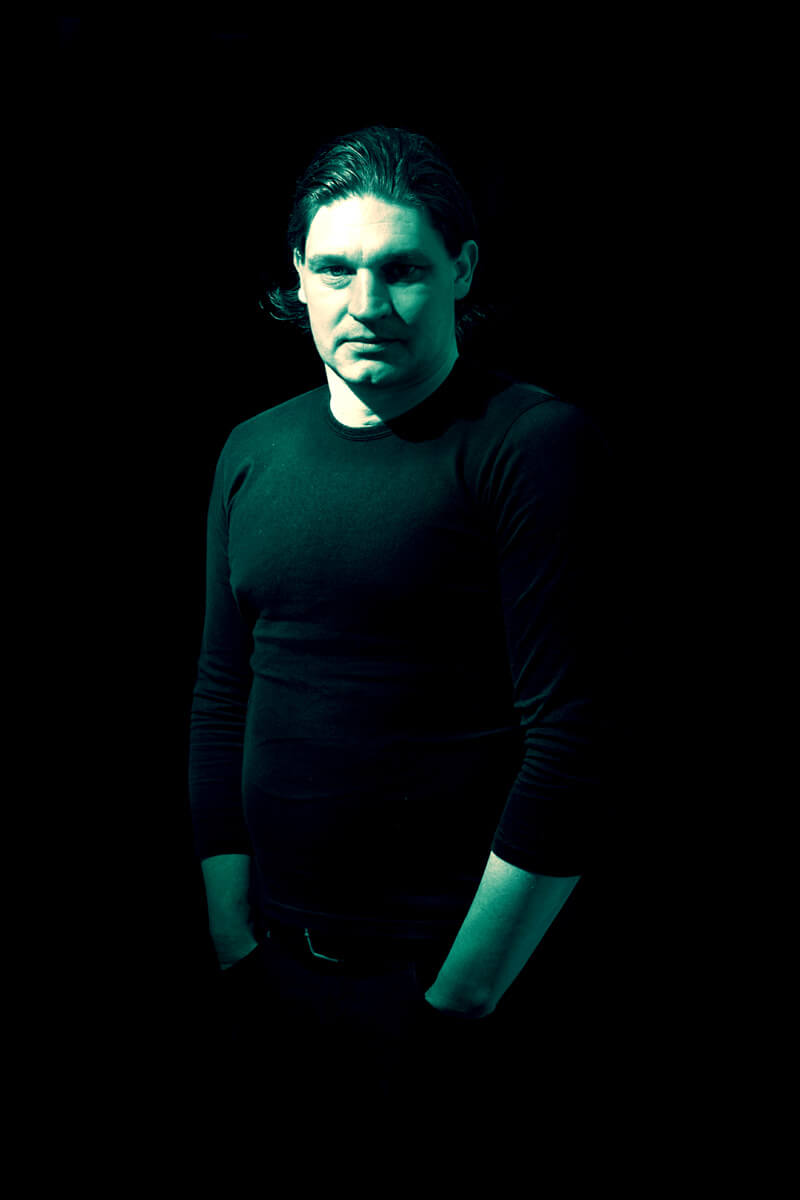 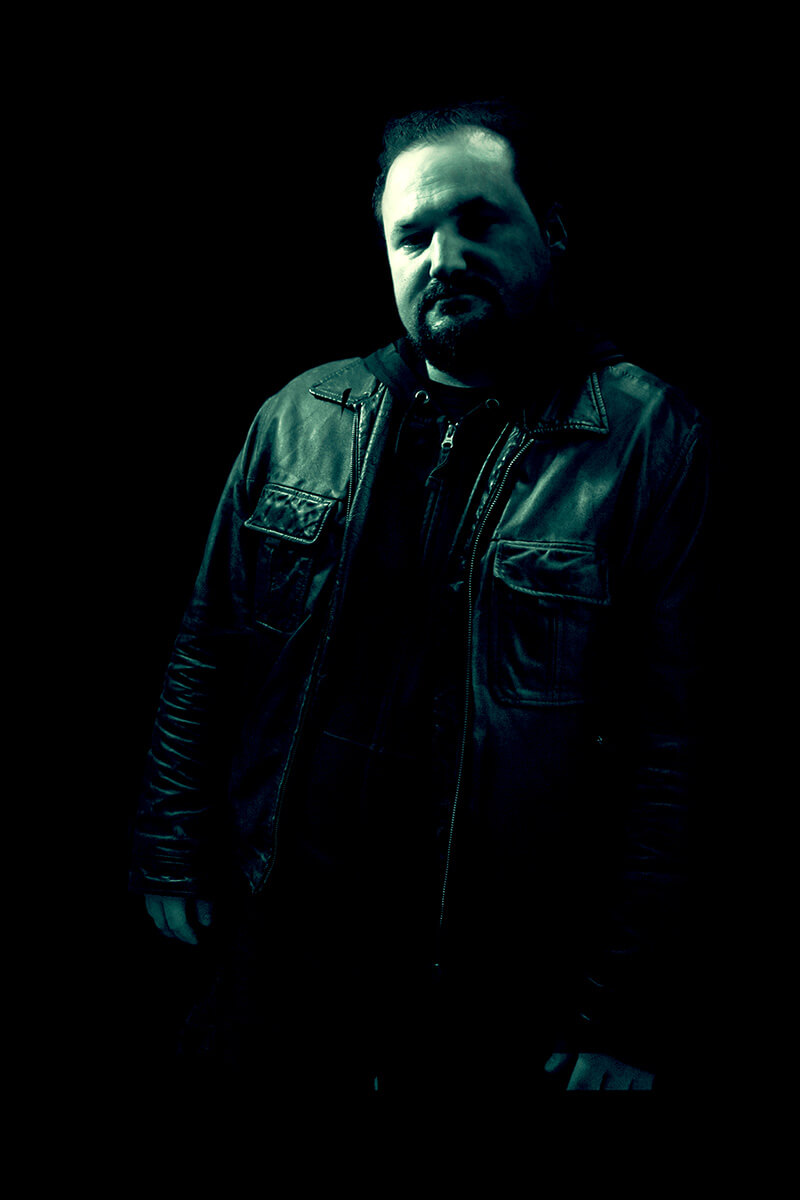